A Sacred Place to Encounter God

Ignatius House Jesuit Retreat Center is a Catholic non-profit in Atlanta that offers silent retreats, non-profit meeting space, and spiritual direction for individuals and groups of many faiths. Retreats are offered as half-day, single-day, weekend, week-long or 30-day experiences. We welcome inquiries about customizing a retreat to personal goals or group needs.

In the Jesuit Tradition

The spirituality offered at Ignatius House draws from the Catholic Jesuit tradition and is appropriate for people of many faiths. Among those who come to Ignatius House are people who are challenged by faith or have no particular faith at all.

Our first priority is to help you withdraw from noisy routines to create the interior stillness needed for deep listening and a more personal relationship with God. The model for discerning prayer that we offer was developed nearly 500 years ago by St. Ignatius of Loyola — a 16th century Spanish soldier-turned-priest, now recognized as a Catholic saint.

The Spiritual Exercises, which he penned, are used by people of many faiths as a tool for rational, methodical self-reflection. The Exercises can be a blueprint for prayer to help discern God’s presence in our lives and our response to each day. What unfolds is unique for each individual and that is precisely the point.

“[The Spiritual Exercises] are means to help people live out their authenticity, to help them embrace true human flourishing.” 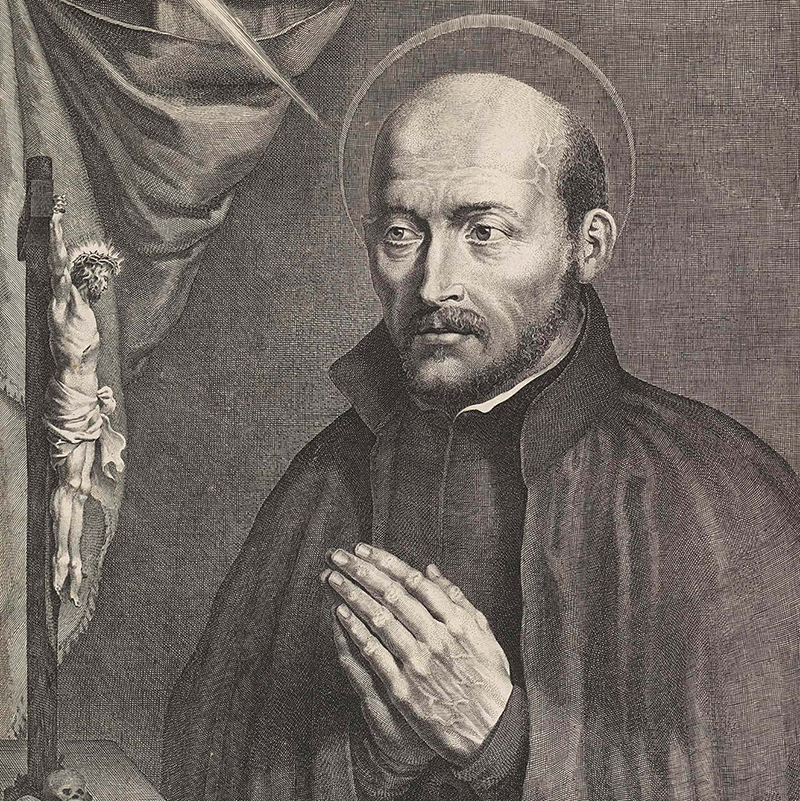 About St. Ignatius of Loyola 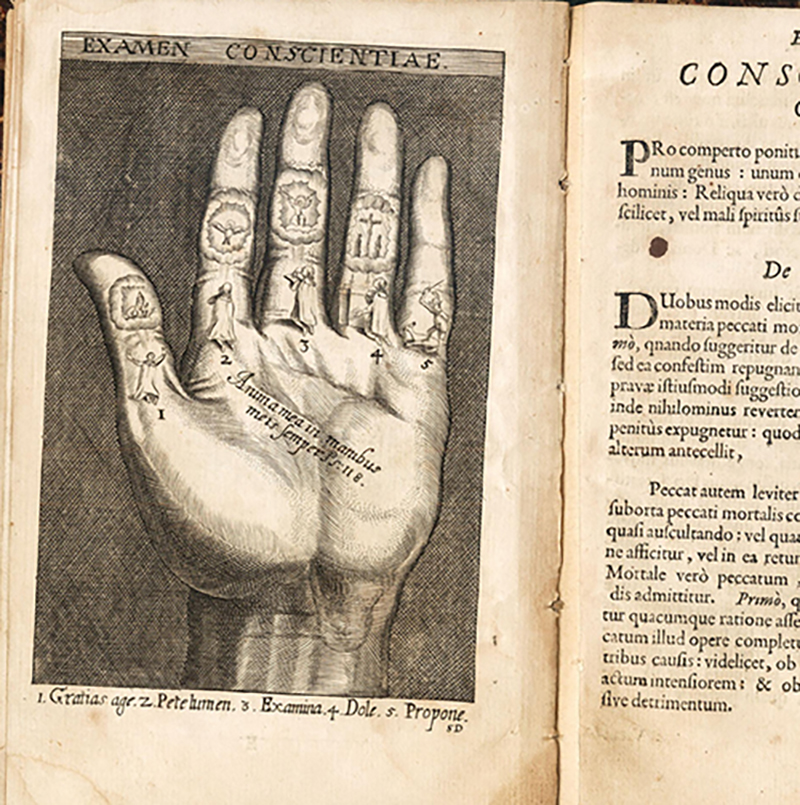 About the Spiritual Exercises 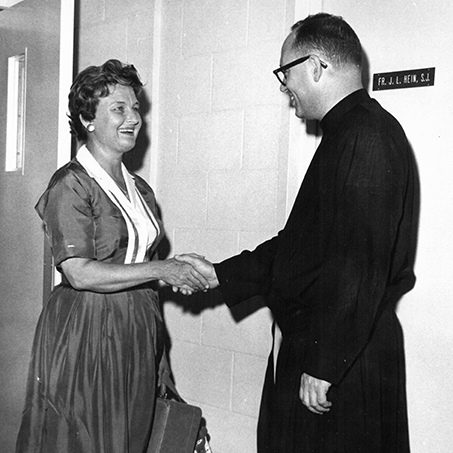 We are guided by the values of the Society of Jesus (“Jesuits”) – a Catholic Order of priests founded by St. Ignatius of Loyola in 1540 under Pope Paul III.

Jesuits on staff and on the board of directors at Ignatius House guide spiritual programming in accordance with Catholic teaching and the global Apostolic Preferences of the Society of Jesus.

Central to the work of Ignatius House are these precepts: 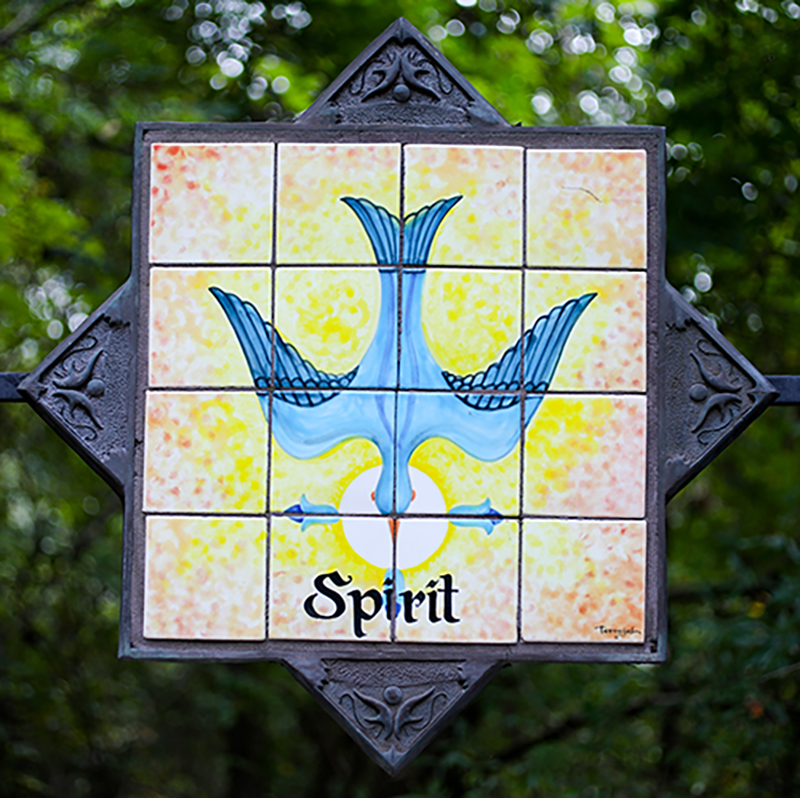 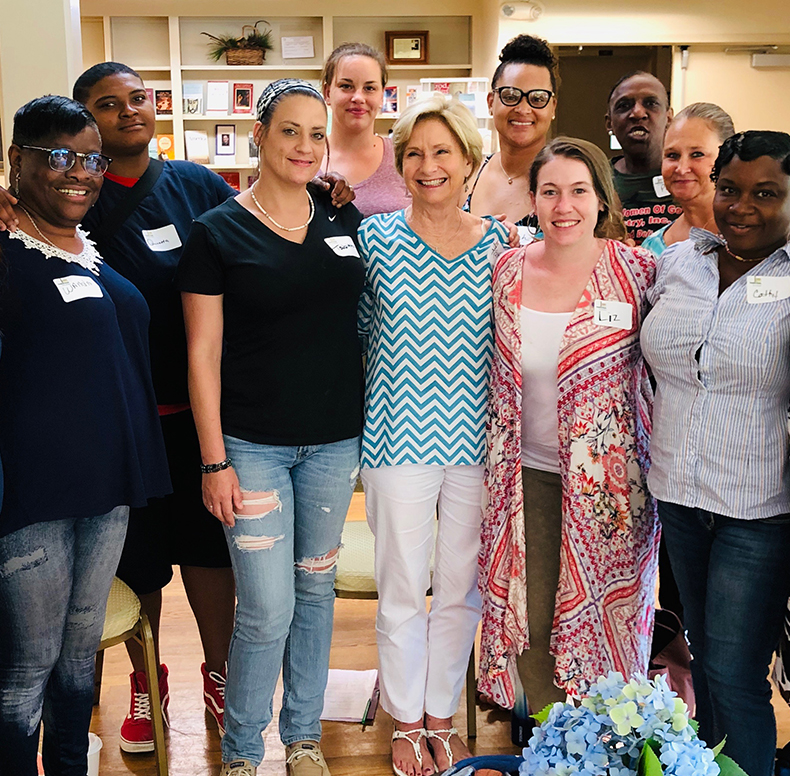 Walking with the Excluded 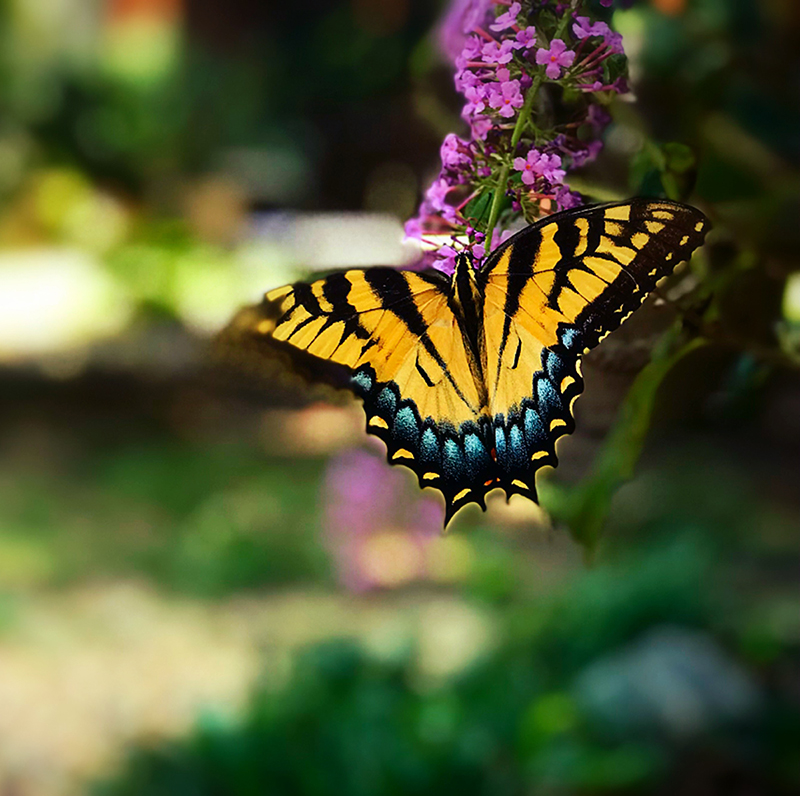 Care for Our Common Home

“Ignatius House Jesuit Retreat Center provides a sacred place of peace and quiet and offers the Spiritual Exercises of St. Ignatius of Loyola to facilitate an encounter with God that leads to a willing and loving service of the least of our brothers and sisters.” (Matthew 25:31-46)

Ignatius House is part of the Atlanta Jesuit Community – seven Catholic men who have taken vows of poverty, chastity, and obedience.

Retreats for homelessness and addiction recovery

Ignatius House is the Atlanta affiliate of the international Ignatian Spirituality Project. Each year, Ignatius House offers 20 free programs, thanks to the generosity of our donors, for those transitioning from homelessness or addiction into hopeful new futures.

Cristo Rey Atlanta is a needs-based high school that was organized by benefactors and priests at Ignatius House. Teens participate in work-study internships with corporate partners. Today, Ignatius House is the site of annual retreats for students, staff, and board members. 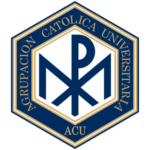 The Atlanta Jesuit Community leads all ministries and lives at St. Thomas More Catholic Church in Decatur, Ga. With Ignatius House, they offer “Ignatian Foundations” — a six-week course about the Ignatian worldview.