500 years ago, St. Ignatius of Loyola was injured severely by a cannonball during the Battle of Pamplona, against the French. After excruciating surgeries on his damaged knee, Ignatius lay in bed for days on end recovering. During that time he read books on the life of Christ and the saints, daydreaming about his path forward. This rock-bottom moment for Ignatius sparked a conversion of heart that led him from a life of pride and vanity to a life lived for Christ.

Ignatius’ “cannonball moment” set off a series of events that led to his writing of the Spiritual Exercises, the formation of the Society of Jesus (the Jesuits), and a spirituality that has influenced the life of millions around the world.

Fr. Arturo Sosa, SJ, superior general of the Society of Jesus, announced an Ignatian Year to celebrate the anniversary of Ignatius’ conversion from May 20, 2021 until July 31, 2022, the Feast of St. Ignatius. Watch Fr. Sosa’s announcement below. 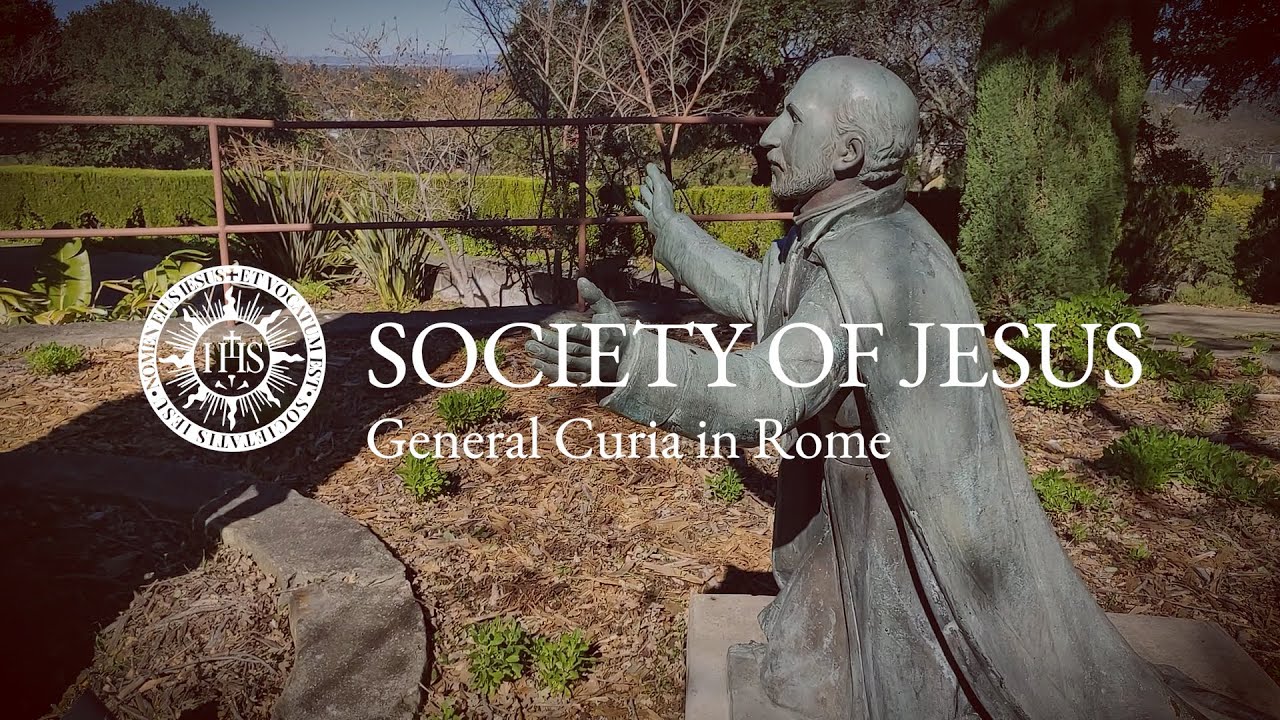 Enrich your prayer life and knowledge of the Ignatian tradition by taking part in our Ignatian Year offerings, in collaboration with St. Thomas More Church in Decatur, Ga.

Begin by joining Jesuits and other and Ignatian friends from around the USA East Province, including Fr. Joseph M. O’Keefe, SJ, provincial, for a 30-minute bilingual virtual prayer service marking the beginning of the Ignatian Year on May 19 at 7 pm ET. Learn more and RSVP.

Click here to view the full listing of events (updated as new events are added).