2-Night Retreat: Embracing Science as a Means to Deepen Our Spirituality 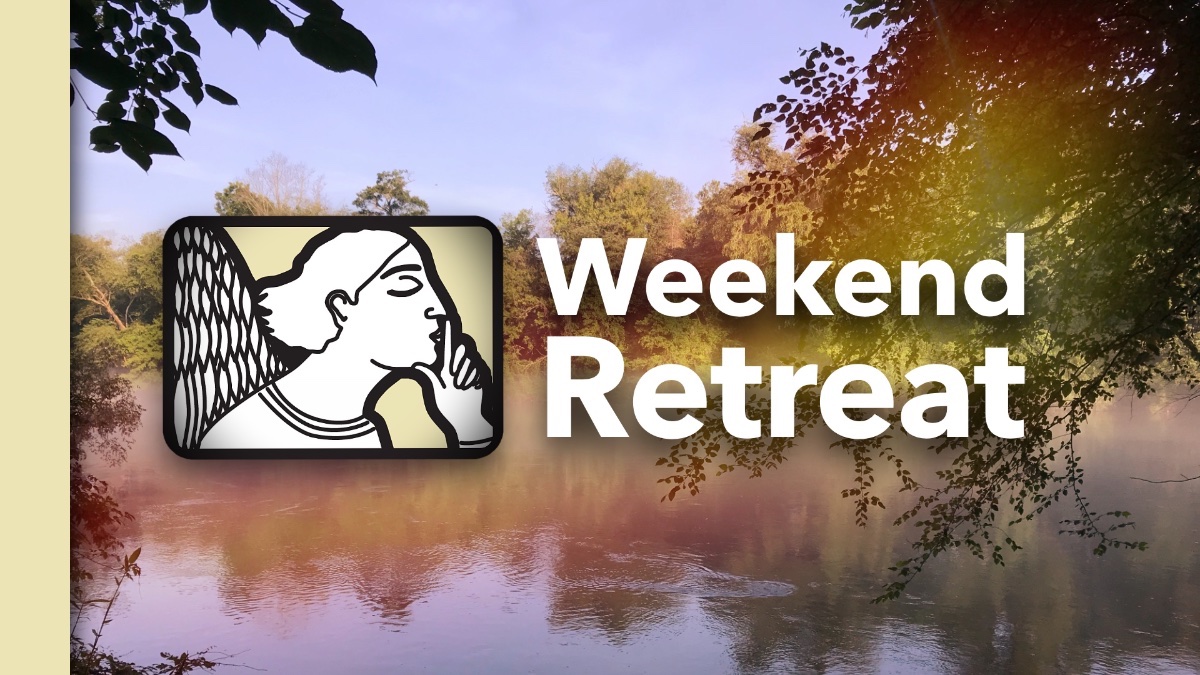 This retreat has now reached capacity.  Please call the office at 404 255 0503 if you wish to be placed on a wait list in the event of a cancellation.  Thank you for your understanding.

During this semi-silent retreat, I will unpack this on-going and fascinating evolving dialogue between science and religion/spirituality in a casual, friendly, approachable way, exposing you to the series of inward and outward journeys, exploring the marvels of modern science (e.g., cosmology, biology, the quantum realm), and what those discoveries mean for religion/spirituality and the future of humanity. Special emphasis will be on using the findings of science to deepen and enhance our own spirituality.

This is a semi-silent retreat. Aside from times of group conversation, retreatants are expected to maintain a sacred silence throughout the retreat, including at meals.

Dr. John D. Cressler is the Schlumberger Chair Professor in the School of Electrical and Computer Engineering and the Ken Byers Teaching Fellow in Science and Religion at Georgia Tech. He received his B.S. from Georgia Tech and his Ph.D. from Columbia University. Before joining the faculty at Georgia Tech in 2002, he spent 10 years on the faculty at Auburn University. One of Cressler’s passions is speaking on technical topics to non-technical audiences, and on non-technical topics to technical audiences, of which he does both quite a bit. The former began in earnest with the release of his book Silicon Earth (now in its 2nd Edition), which introduces microelectronics and nanotechnology and their societal impact to general audiences. He presented on this topic at DragonCon 2016, one of the largest science fiction and fantasy geek-fests on the planet. He also teaches a course on the topic which is open to undergraduates of all majors and years, and which is required for business majors in the Georgia Tech’s Technology and Management Program. Cressler is also deeply interested in the interaction between science and religion, as well as interfaith dynamics, and he recently introduced a new course at Georgia Tech, a first of its kind, titled, “Science, Engineering and Religion: An Interfaith Dialogue,” which is also open to undergraduate students of all majors and years. He considers teaching and mentoring of young people to be his life’s work. He and his wife Maria have been married for 37 years, are the proud parents of three exceptional young people, and the doting grandparents of eight beyond-cute little ones.