2-Night Retreat: God with Us: The Gift of the Incarnation 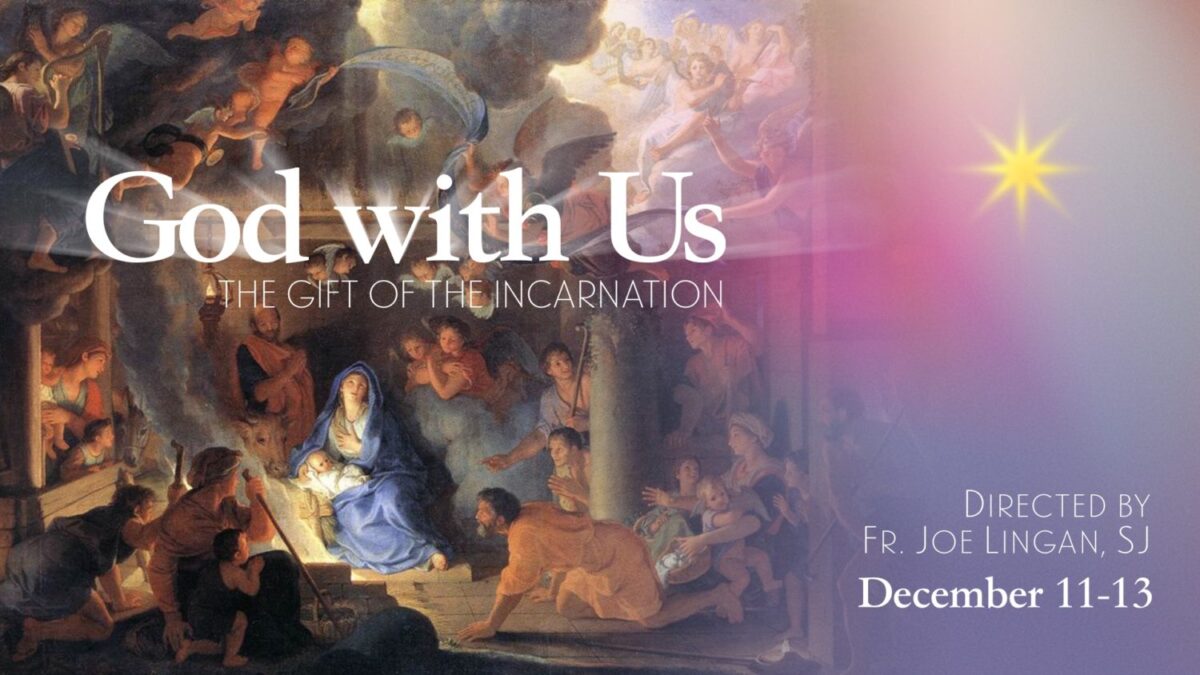 What was the event that the angels announced? What was revealed in the baby resting in the manger? What could be astonishing about it? What was there worth treasuring, worth pondering, and praising? Christmas speaks to our deep longing for the Divine and reveals the truth of God’s profound desire to be in relationship with us. Come and See as the shepherds and astrologers did . . . the gift of Jesus, God’s gift to us.