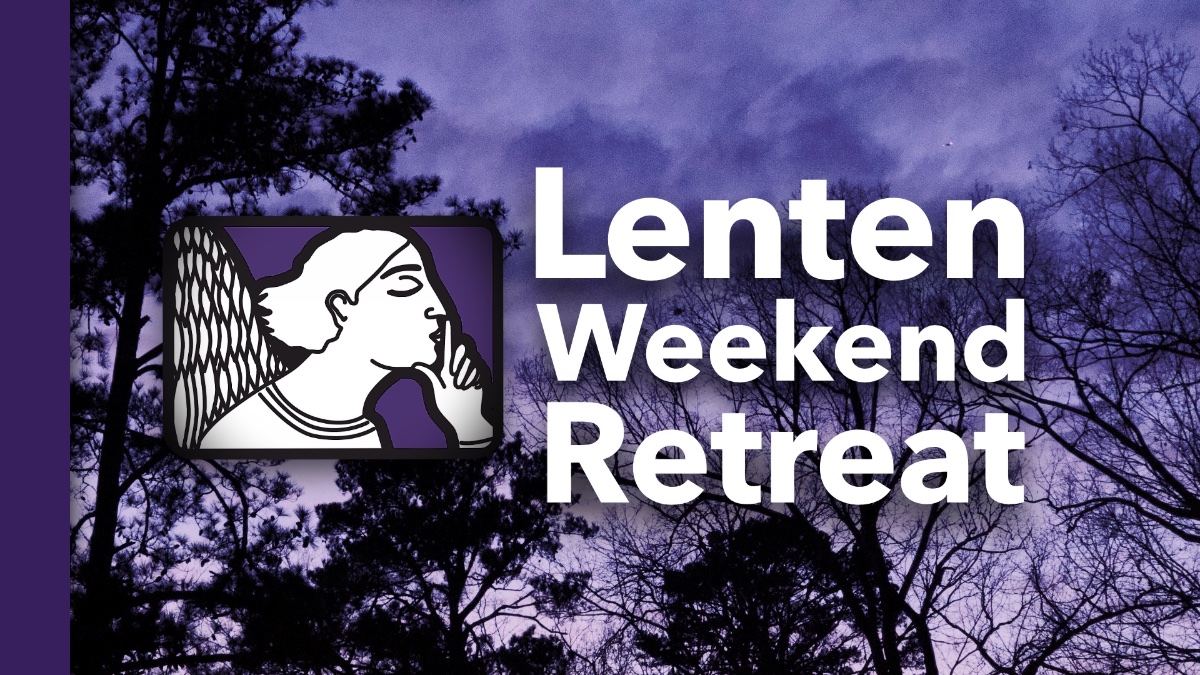 This retreat has now reached capacity.  Please call 404 255 0503 to be placed on a wait list in the event of a cancellation.  Thank you for your understanding.

Rest and renew heart, mind, and soul on a weekend retreat at Ignatius House. Your retreat will draw from a nearly 500-year-old tradition called “Ignatian spirituality,” developed from the life and prayer of Spanish soldier-turned-saint Ignatius of Loyola. Ignatian spirituality invites us into a life-giving relationship with God and neighbor through prayer and contemplation.
You’ll be presented with suggestions to help you silently, prayerfully discern big or small stirrings in your life – whether a busy parent, a young adult, a caregiver, a widow, a community or workplace leader, or as someone who simply wants to grow closer to your creator.
Each retreat includes at least three guided presentations, topics to contemplate and pray upon, and plenty of unscripted time for rest. Come rediscover not just your best self but your truest self – as God created you to be.  Reconciliation will be available.

Rev. Joseph E. Lingan, SJ  was raised in Alexandria, Va., attended Gonzaga College High School and Virginia Tech, earning a degree in Public Administration. Following his graduation, he entered the Society of Jesus in 1979. He pronounced his first vows in 1981, and continued his studies at Creighton University, St. Louis University, Weston School of Theology and Boston College. Ordained to the priesthood in 1990, he has served in the ministries of Secondary Education, Higher Education, Spiritual Formation and Vocational Development. His ministry has included serving as Rector/President of St. Michael’s Institute (Spokane, WA), Executive Assistant to the Provincial of the Maryland Province of the Society of Jesus (Baltimore, MD), Rector at Loyola Blakefield (Baltimore, MD), Novice Master for the Maryland, New England, and New York Provinces of the Society of Jesus (Syracuse, NY), and President of Gonzaga College High School (Washington, DC). In June of 2018, he completed a seven-year term as Rector of the Jesuit Community at Georgetown University (Washington, DC). In addition to these positions, Fr. Lingan has served as a member of several Boards of Directors.