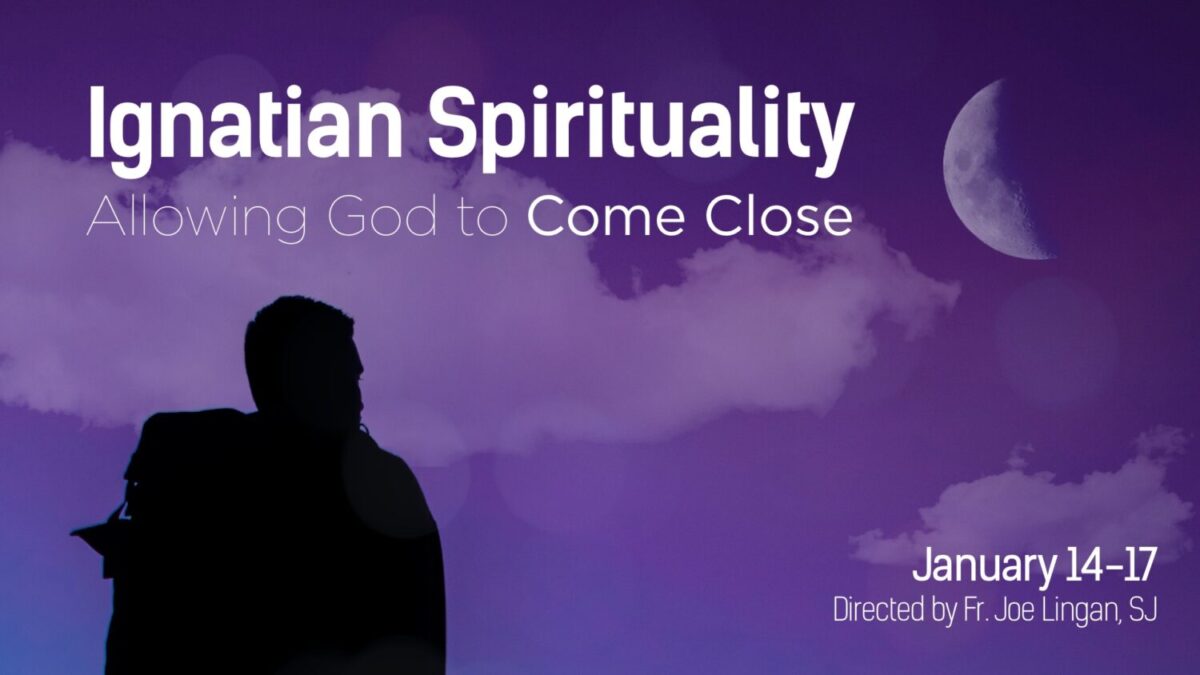 This is a silent retreat. Retreatants are expected to maintain a sacred silence throughout the retreat, including at meals, unless otherwise noted.

Rev. Joseph E. Lingan, SJ  was raised in Alexandria, Va., attended Gonzaga College High School and Virginia Tech, earning a degree in Public Administration. Following his graduation, he entered the Society of Jesus in 1979. He pronounced his first vows in 1981, and continued his studies at Creighton University, St. Louis University, Weston School of Theology and Boston College. Ordained to the priesthood in 1990, he has served in the ministries of Secondary Education, Higher Education, Spiritual Formation and Vocational Development. His ministry has included serving as Rector/President of St. Michael’s Institute (Spokane, WA), Executive Assistant to the Provincial of the Maryland Province of the Society of Jesus (Baltimore, MD), Rector at Loyola Blakefield (Baltimore, MD), Novice Master for the Maryland, New England, and New York Provinces of the Society of Jesus (Syracuse, NY), and President of Gonzaga College High School (Washington, DC). In June of 2018, he completed a seven-year term as Rector of the Jesuit Community at Georgetown University (Washington, DC). In addition to these positions, Fr. Lingan has served as a member of several Boards of Directors.