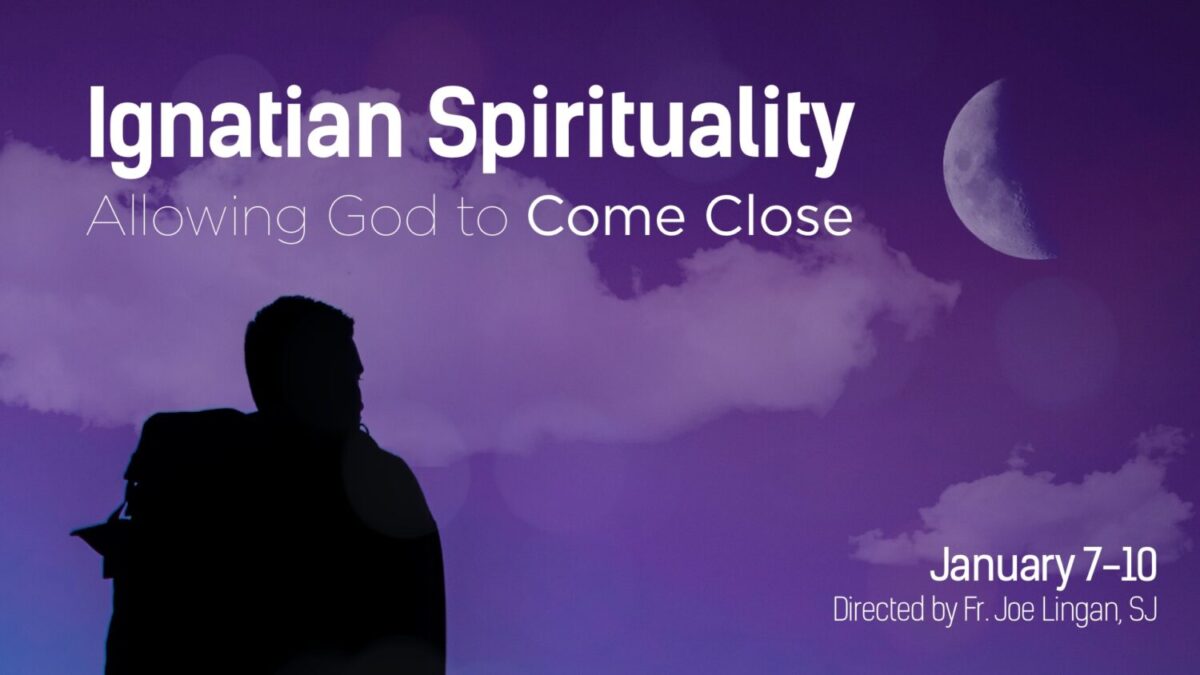 This is a silent retreat. Retreatants are expected to maintain a sacred silence throughout the retreat, including at meals, unless otherwise noted.