3-Night Retreat: The Gift of Christmas: A Gift for the New Year 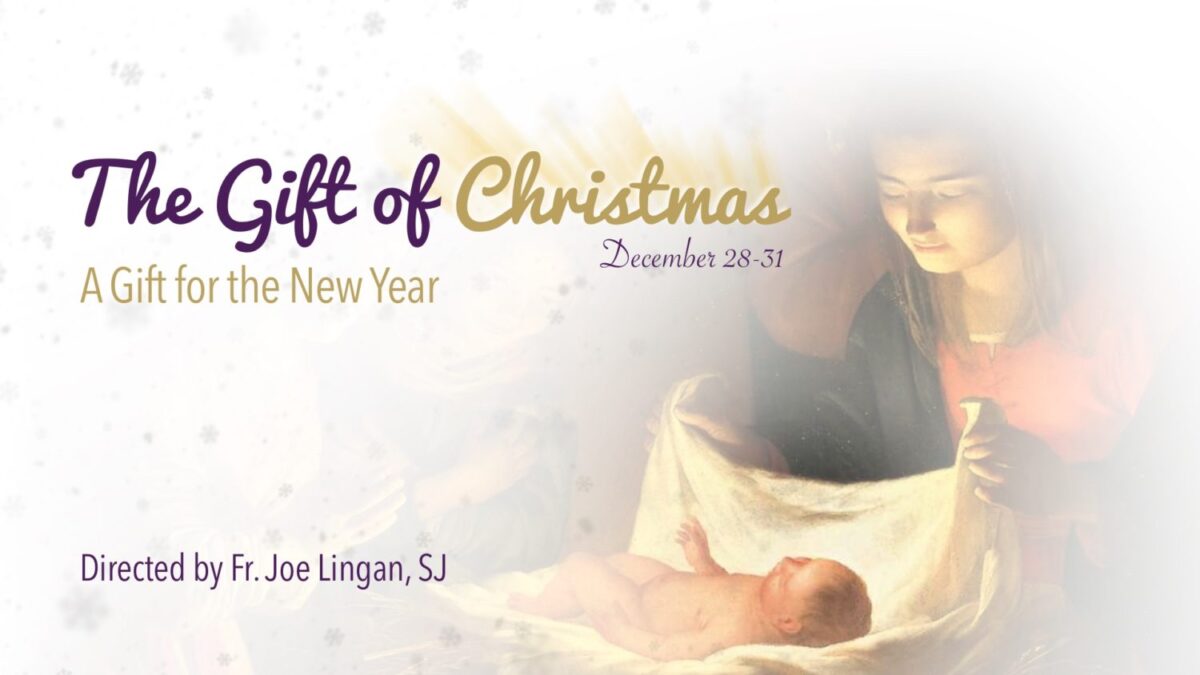 Christmas, unlike any other holy day, there is a kind of a hush that comes… A clear and quiet solemnity… A moment of invitation and reflection that causes most people to pause and consider, if only briefly, what they believe about the coming and presence of God in their life and in our world. The Gift of The Son. This Gift reaches far beyond any particular custom or tradition, and it is profounder than the thoughts of any theologian. What, indeed, so inspires the human heart, our hearts, here and now at Christmas time? This Gift reveals that God not only created space and time: God entered them, became our flesh and blood, our kin, our child. Through this retreat, prepare to enter the New Year by reflecting on and praying with the great truth that is the Gift of Jesus’ incarnation.