St. Ignatius came from a family of minor nobility in Spain’s northern Basque region and, in his early years, had dreams of personal honor and fame.

All that began to change one day in the spring of 1521. Ignatius was 30 years old at the time, a Knight at the Spanish Royal Court. Leading his fellow fighters into a battle against the French that they were sure to lose, he was struck by a cannonball in the leg. During a difficult recovery, in his family’s house, Ignatius asked for books about chivalry, his favourite reading. But nothing was available. He had to settle for a book about the life of Christ and biographies of the saints and he found these unexpectedly riveting.

St. Ignatius had always dreamed of imitating heroic deeds, but now, the heroes had names like Francis of Assisi and Catherine of Siena. Ignatius also noticed something extraordinary happening to him. God, he realized, was working within him — prompting, guiding, inviting. In later years, as he traveled far and wide, he realized too that God was similarly at work in the lives of all people, in the everyday events of the world.

During the 1530s, St. Ignatius Loyola began writing about the emotions that he experienced in everyday life — feelings of gratitude or anguish, consolation or sadness. Those meditations eventually became the Spiritual Exercises of St. Ignatius Loyola, first published in 1548.

The Society of Jesus (Latin: Societas Iesu, S.J., SJ, or SI) is a Catholic male religious order that follows the teachings of the Catholic Church. The Society is active across 112 nations on six continents. Jesuits are known for their work in education (founding schools, colleges, universities and seminaries), intellectual research, and cultural pursuits, and for their missionary efforts. Jesuits also give retreats, minister in hospitals and parishes, and promote social justice and ecumenical dialogue.

Ignatius House Jesuit Retreat Center was founded by the New Orleans Province of the Society of Jesus in 1960. Today under the Jesuits USA East Province, Ignatius House serves as one of 4 retreat centers and one of 64 mission activities across the Eastern United States from Maine to Georgia. The Jesuits at Ignatius House lead retreats, provide spiritual direction, celebrate mass and continue to serve God by helping us “find God in all things.”

Courtesy of the Society of Jesus 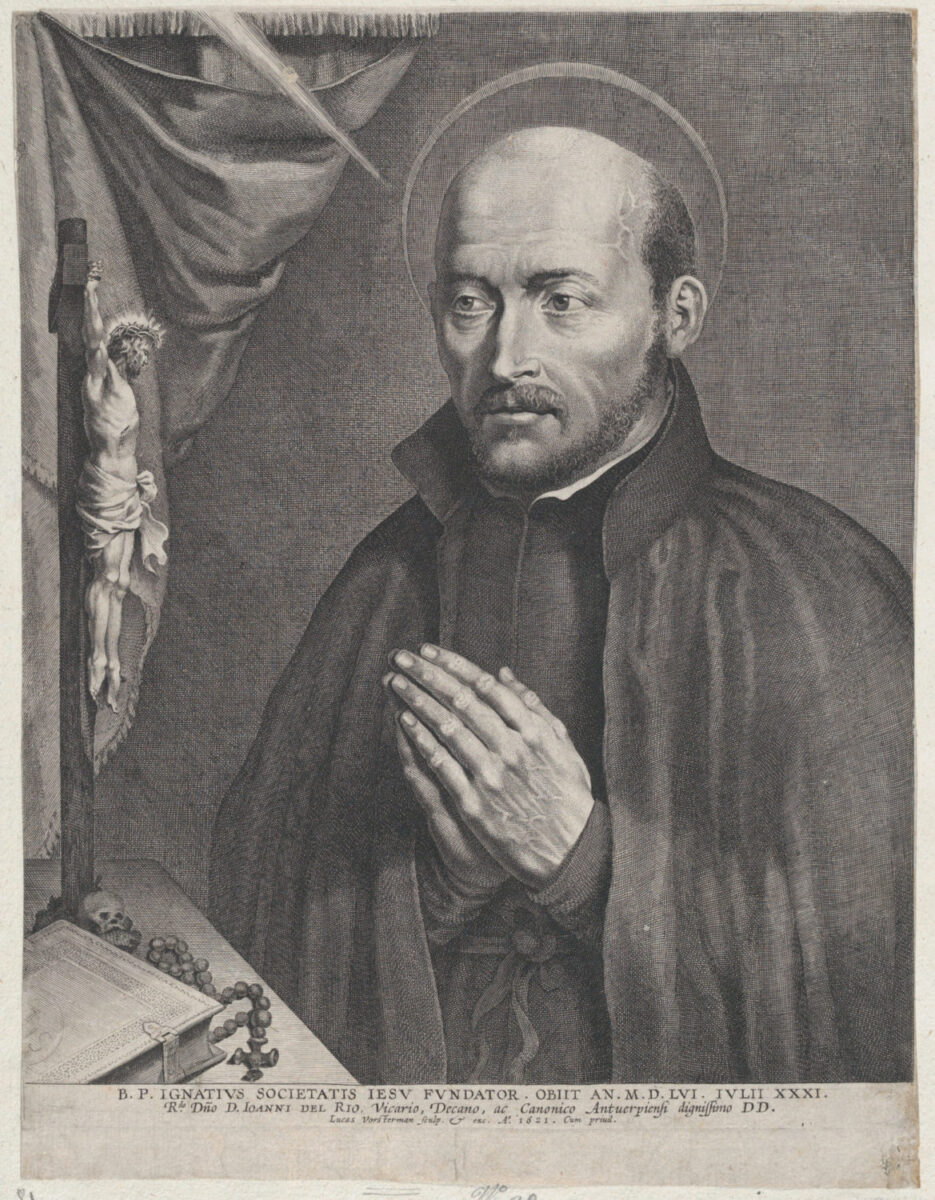